Let It Be is the Beatles’ twelfth and final studio album. On 8 May 1970, nearly a month after the group’s public break-up, the album was released along with the documentary of the same name. Having experienced recent friction within the band, Paul McCartney had envisioned the project as a way to reinvigorate the group by returning to simpler rock ‘n roll arrangements. In spite of topping the charts in many countries, including the UK and the US, Let It Be was considered one of the most controversial rock albums in history due to its critical failure at the time. The general response has since improved considerably.

Twickenham Film Studios held the infamous rehearsals for the album in January 1969 for a planned television documentary about the Beatles’ return to live performance. In the filmed rehearsals, there was ill feeling, which led to George Harrison’s temporary departure of the group. For his return, the members reconvened at their own Apple Studio, and invited guest keyboardist Billy Preston. Three of the album’s tracks were taken from a famous rooftop concert held 30 January on the studio’s roof.

After the Beatles released their lead single “Get Back” in April 1969 (backed by “Don’t Let Me Down“), engineer Glyn Johns created and submitted mixes of the album, titled Get Back, which were eventually rejected by the group. The project then lay in limbo as they moved on to the recording of Abbey Road, which was released in September. Following John Lennon’s departure in January 1970, the remaining Beatles completed “Let It Be” and recorded the song “I Me Mine“. The former was issued as the second single from the album in March 1970, and like all the albums recording to this point, was produced by George Martin.

When the documentary film was resurrected for a cinema release as Let It Be, Lennon and Harrison commissioned Phil Spector to produce the accompanying album. Spector added orchestral and choral overdubs to three tracks, including a 1968 take of “Across the Universe“. This offended McCartney, particularly on “The Long and Winding Road,” the album’s final track. In 2003, McCartney spearheaded Let It Be… Naked, an alternative mixed version of Let It Be that removes Spector’s embellishments and alters the tracklist. A remixed and expanded edition of Let It Be was released in 2021, coinciding with The Beatles: Get Back, an eight-hour documentary series covering the January 1969 sessions.

Let It Be tracklist 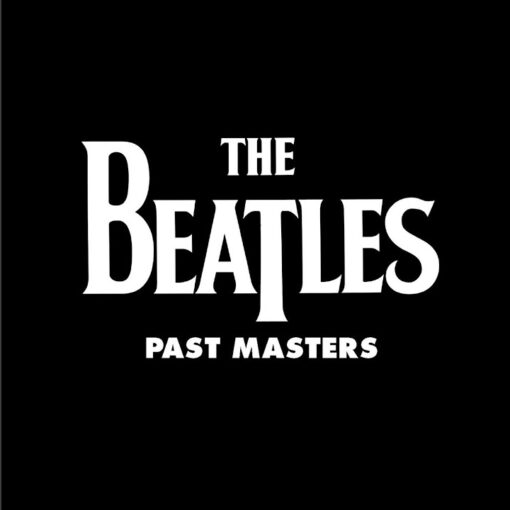 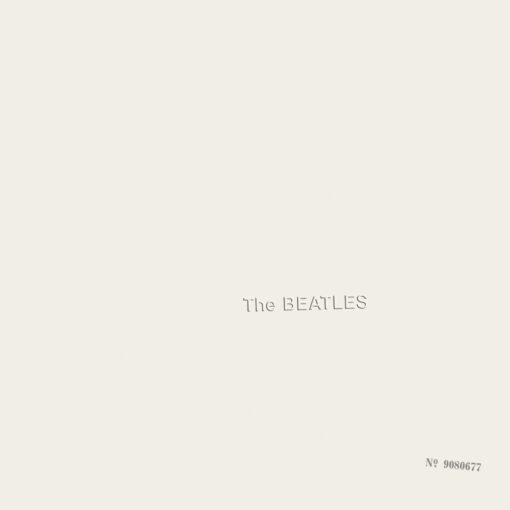 With the Beatles is the second studio album by the Fab Four. It was released in the United Kingdom on 22 November […] 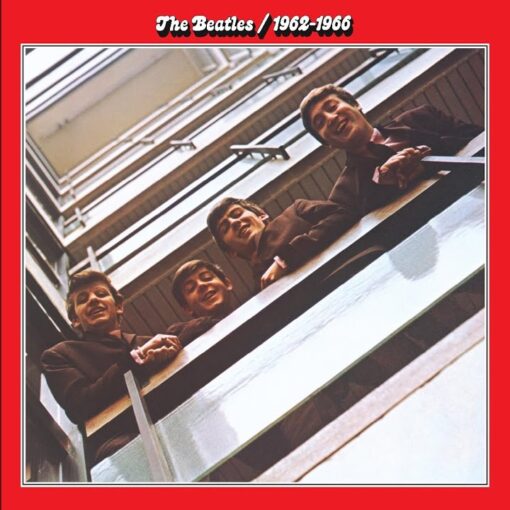 Red Album, or 1962-1966, is the Beatles’ compilation album of hit songs spanning the years indicated in the title. The double LP […]