What George Harrison said about “For You Blue”

GEORGE 1980: “‘For You Blue’ is a simple twelve-bar song following all the normal twelve-bar principles, except that it’s happy-go-lucky!”

Info about “For You Blue”

The track was written by George Harrison as a love song to his wife, Pattie Boyd. It was also the B-side to the “Long and Winding Road” single, issued in many countries, but not Britain, and was listed with that song when the single topped the US Billboard Hot 100 and Canada’s national chart in June 1970. On the Cash Box Top 100 chart, which measured the US performance of single sides individually, “For You Blue” peaked at number 71.

The song is a twelve-bar blues in the country blues style. When writing “For You Blue”, Harrison was partly influenced by his stay with Bob Dylan and the Band in Woodstock over November–December 1968. Whereas that visit had been a musically rewarding experience for Harrison, the Beatles first worked on the song amid an atmosphere of discord, during the filmed rehearsals that made up part of the Let It Be documentary film. Recorded at the group’s Apple Studio in London in late January 1969, the song includes a lap steel guitar part played by John Lennon. Among music critics, some have admired the track for its lighthearted qualities and as a good band performance. Other commentators identify it as an inconsequential song, particularly in relation to some of the Harrison compositions that his bandmates rejected over the Let It Be period.

In 1976, Capitol Records included “For You Blue” on the compilation album The Best of George Harrison. An alternative take of the track appeared on the Beatles’ 1996 compilation Anthology 3. A live version recorded during Harrison’s 1974 North American tour received a limited release on the Songs by George Harrison EP in 1988. Paul McCartney performed the song at the Concert for George in November 2002, a year after Harrison’s death. 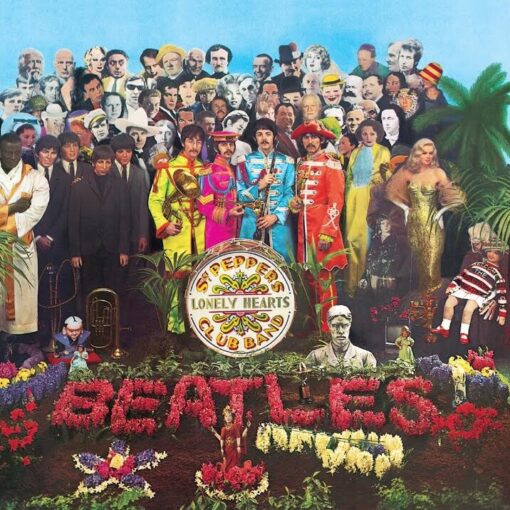 Published on 1969 Author: Lennon/McCartney Track 6 on “Abbey Road” What the Beatles said about “I Want You (Shes So Heavy)” GEORGE […]

Published on 1968 Author: Lennon/McCartney Track 8 on “The Beatles – White Album” What the Beatles said about “Happiness is a Warm […] 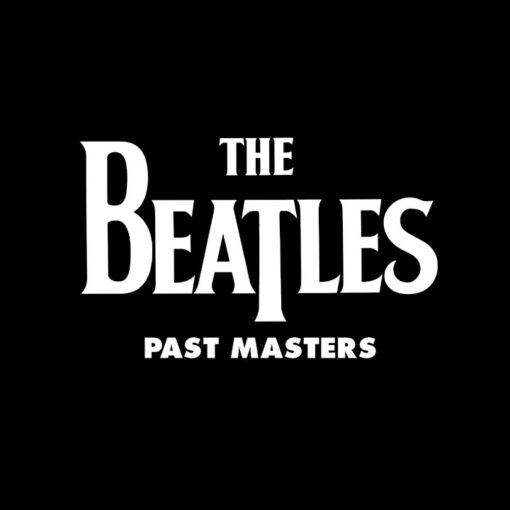