Published on 1968
Author: Harrison
Track 27 on “The Beatles – White Album”

What the Beatles said about “Savoy Truffle”

GEORGE 1977: "’Savoy Truffle’ on The White Album was written for Eric (Clapton). He’s got this real sweet tooth and he’d just had his mouth worked on. His dentist said he was through with candy. So as a tribute I wrote, ‘You’ll have to have them all pulled out after the Savoy Truffle.’ The truffle was some kind of sweet, just like all the rest– cream tangerine, ginger sling– just candy, to tease Eric."

GEORGE 1980: "’Savoy Truffle’ is a funny one written whist hanging out with Eric Clapton in the ’60s. At that time he had alot of cavities in his teeth and needed dental work. He always had a toothache but he ate alot of chocolates– he couldn’t resist them, and once he saw a box he had to eat them all. He was over at my house, and I had a box of ‘Good News’ chocolates on the table and wrote the song from the names inside the lid. I got stuck with the two bridges for a while and Derek Taylor wrote some of the words in the middle– ‘You know that what you eat you are.’" 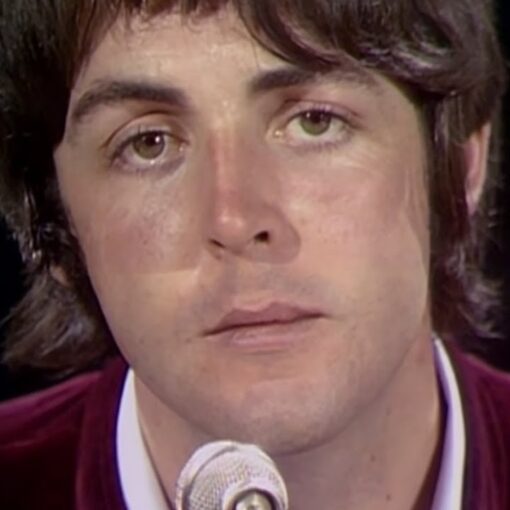 What the Beatles said about “If I Fell” JOHN 1980: “That was my first attempt at a ballad proper. That was the […]