What the Beatles said about “Michelle”

PAUL 1977: "’Michelle’ was like a joke French tune for when you go to a party or something. That’s all it was. And then after a while you say, ‘Well, that’s quite a good tune. Let’s put some real words to it.’"

JOHN 1980: "He and I were staying somewhere and he walked in and hummed the first few bars, with the words, and he says, ‘Where do I go from here?’ I had been listening to (blues singer) Nina Simone. I think it was ‘I Put A Spell On You.’ There was a line in it that went, ‘I love you, I love you.’ That’s what made me think of the middle-eight for ‘Michelle.’ So, my contributions to Paul’s songs was always to add a little bluesy edge to them. Otherwise, ‘Michelle’ is a straight ballad, right? He provided a lightness, an optimism, while I would always go for the sadness, the discords, the bluesy notes."

PAUL 1988: "I’ll never forget putting the bass line in ‘Michelle’ because it was a kind of Bizet thing. It really turned the song around. You could do that with bass. It was very exciting."

Published on 1967 Author: Lennon/McCartney Track 5 on “Magical Mystery Tour” What the Beatles said about “Your Mother Should Know” PAUL circa-1994: […] 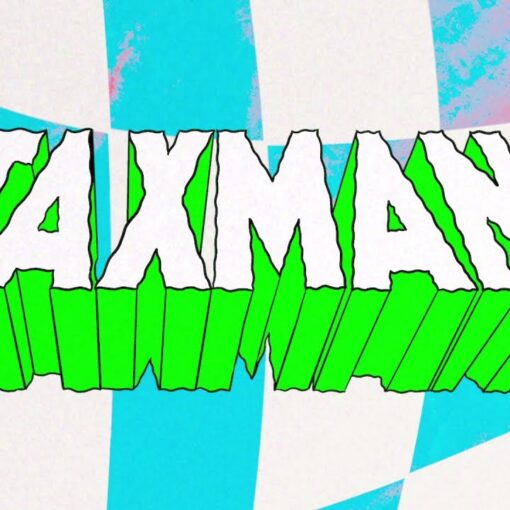 What the Beatles said about “Taxman” GEORGE 1980: “‘Taxman’ was when I first realized that even though we had started earning money, […]

Published on 1967 Author: Lennon/McCartney Track 3 on “Sgt. Pepper’s Lonely Hearts Club Band” What the Beatles said about “Lucy in the […]