What the Beatles said about “Carry That Weight”

JOHN 1980: "That’s Paul. Apparently he was under strain at that period."

PAUL circa-1994: "I’m generally quite upbeat, but at certain times things get to me so much that I just can’t be upbeat anymore and that was one of those times. ‘Carry that weight a long time’– like forever! That’s what I meant… in this heaviness there was no place to be. It was serious, paranoid heaviness and it was just very uncomfortable." 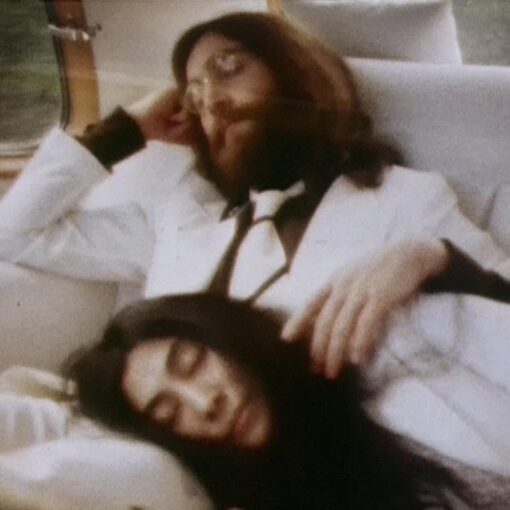 Info about “Real Love” “Real Love” is a song written by John Lennon. “Real Love” was subsequently reworked by the three remaining […]

What the Beatles said about “Please Please Me” JOHN 1963: “Our recording manager (George Martin) thought our arrangement was fussy, so we […]

One thought on ““Carry That Weight””