What the Beatles said about “Mother Nature’s Son”

PAUL 1968: “It says ‘Born a poor young country boy’ and I was born in Woolton hospital actually– so it’s a dirty lie.”

PAUL circa-1994: “I seem to remember writing ‘Mother Nature’s Son’ at my dad’s house in Liverpool… I’ve always loved the song called, ‘Nature Boy’ …’Mother Nature’s Son’ was inspired by that song. I’d always loved nature, and when Linda and I got together we discovered we had this deep love of nature in common. There might have been a little help from John with some of the verses.

The song was written primarily by Paul McCartney, and credited to Lennon–McCartney. It was inspired by a lecture given by the Maharishi Mahesh Yogi while the Beatles were in India.The same lecture inspired Lennon’s song “Child of Nature”, the tune of which he later re-used for “Jealous Guy”.Although credited to the group, the song was performed by McCartney alone (with a brass arrangement by George Martin), while the other Beatles were working on other “White Album” songs.

According to Paul McCartney he was inspired by Nat King Cole’s song “Nature Boy” he heard growing up. He wrote the song in Liverpool when he visited his father.

McCartney recorded the song during the height of the tensions that marred the sessions for the White Album. On 9 August 1968, he recorded 25 takes singing and playing acoustic guitar simultaneously. Take 24 was perceived to be the best (take 2 later appeared on Anthology 3).

McCartney recorded overdubs of timpani, another guitar, fingers slapping on a book and drums on 20 August, when George Martin’s orchestral contributions were also added. The drums were put halfway down an uncarpeted corridor with the microphones at the far end, resulting in a bongo-like staccato sound.

John Lennon did not play on the recording, but McCartney said he contributed some words to the song in India. When Lennon (who hated McCartney recording without the rest of the band) and Ringo Starr walked into the studio after McCartney had finished, “you could have cut the atmosphere with a knife”, recalled engineer Ken Scott.

What the Beatles said about “The Long And Winding Road” PAUL 1970: “The album was finished a year ago, but a few […] 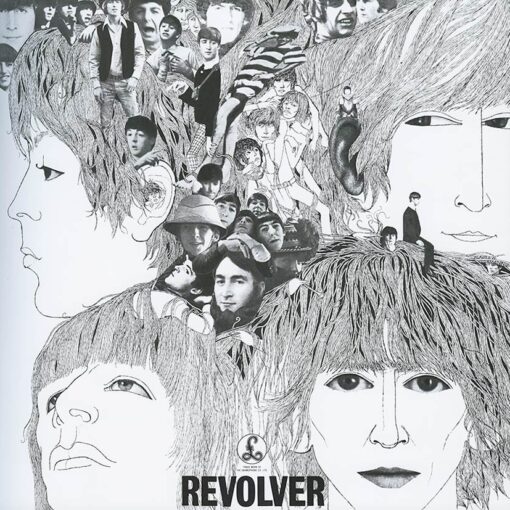