JOHN 1980: “That’s Paul completely. Maybe I had something to do with the chorus, but I don’t know. I always considered it his song.”

PAUL 1984: “We recorded it in France, as I recall. Went over to the Odeon in Paris. Recorded it over there. Felt proud because Ella Fitzgerald recorded it, too, though we didn’t realize what it meant that she was doing it.”

PAUL circa-1994: “‘Can’t Buy Me Love’ is my attempt to write a bluesy mode. The idea behind it was that all these material possessions are all very well but they won’t buy me what I really want.”

About “Can’t Buy Me Love”

“Can’t Buy Me Love” was released in March 1964 as the A-side of their sixth single. It was written by Paul McCartney and credited to the Lennon–McCartney partnership. The song was included on the group’s album A Hard Day’s Night and was featured in a scene in Richard Lester’s film of the same title. The single topped charts in the United Kingdom, the United States, Australia, Ireland, New Zealand and Sweden. In the UK, it was the fourth highest selling single of the 1960s.

While in Paris, the Beatles stayed at the five-star George V hotel and had an upright piano moved into one of their suites so that songwriting could continue. It was here that McCartney wrote “Can’t Buy Me Love”. The song was written under the pressure of the success achieved by “I Want to Hold Your Hand“, which had just reached number one in America.

When producer George Martin first heard “Can’t Buy Me Love”, he felt that the song needed changing: “I thought that we really needed a tag for the song’s ending, and a tag for the beginning; a kind of intro. So I took the first two lines of the chorus and changed the ending, and said ‘Let’s just have these lines, and by altering the second phrase we can get back into the verse pretty quickly.'” And they said: “That’s not a bad idea, we’ll do it that way”. The song’s verse is a twelve-bar blues in structure, a formula that the Beatles seldom applied to their own material.

Beatles quotes about “Mean Mr. Mustard” JOHN 1980: “I’d read somewhere in the newspaper about this mean guy who hid his five-pound […] 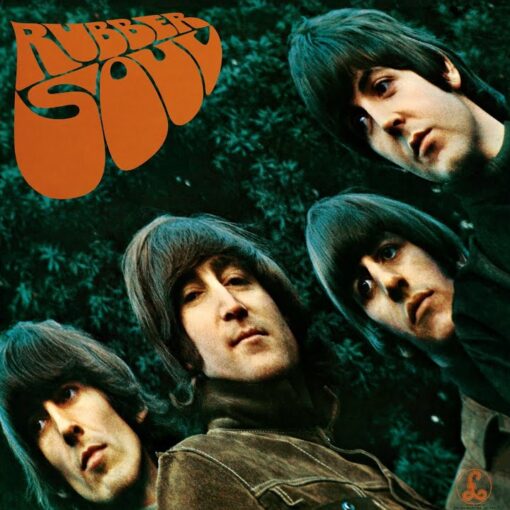 About “Bad Boy” “Bad Boy” is one of several Larry Williams songs the Beatles recorded during their career. The group recorded it […]