What the Beatles said about “Maxwell’s Silver Hammer”

JOHN 1969: "He (Paul) did quite alot of work on it. I was ill after the (automobile) accident while they did most of the track, and I believe he really ground George and RIngo into the ground recording it. We spent more money on that song than any of them on the whole album, I think."

GEORGE 1969: "The song ‘Maxwell’s Silver Hammer’ is one of Paul’s which we’ve been trying to record for ages. It’s one of those instant whistle-along tunes which some people hate, and other people really like. It’s a fun song, but it’s kinda sick because Maxwell keeps on killing everyone."

PAUL circa-1994: "’Maxwell’s Silver Hammer’ is my analogy for when something goes wrong out of the blue, as it so often does, as I was beginning to find out at that time in my life. I wanted something symbolic of that, so to me it was some fictitious character called Maxwell with a silver hammer. I don’t know why it was silver, it just sounded better than Maxwell’s hammer. It was needed for scanning. We still use that expression now when something unexpected happens." 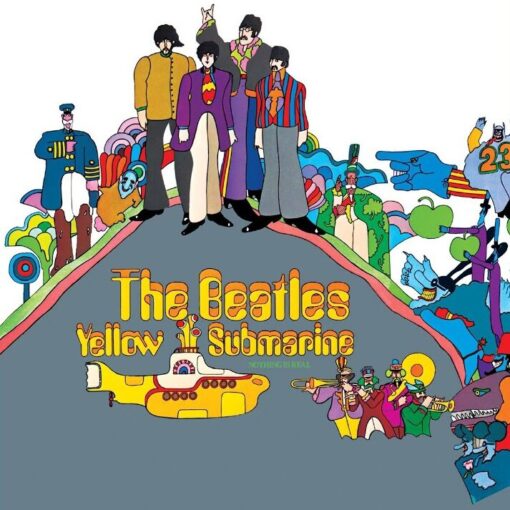 Published on 1965 – 1970 Author: Lennon/McCartney Track 3 on “Past Masters Volume 2” What the Beatles said about “Paperback Writer” JOHN […]